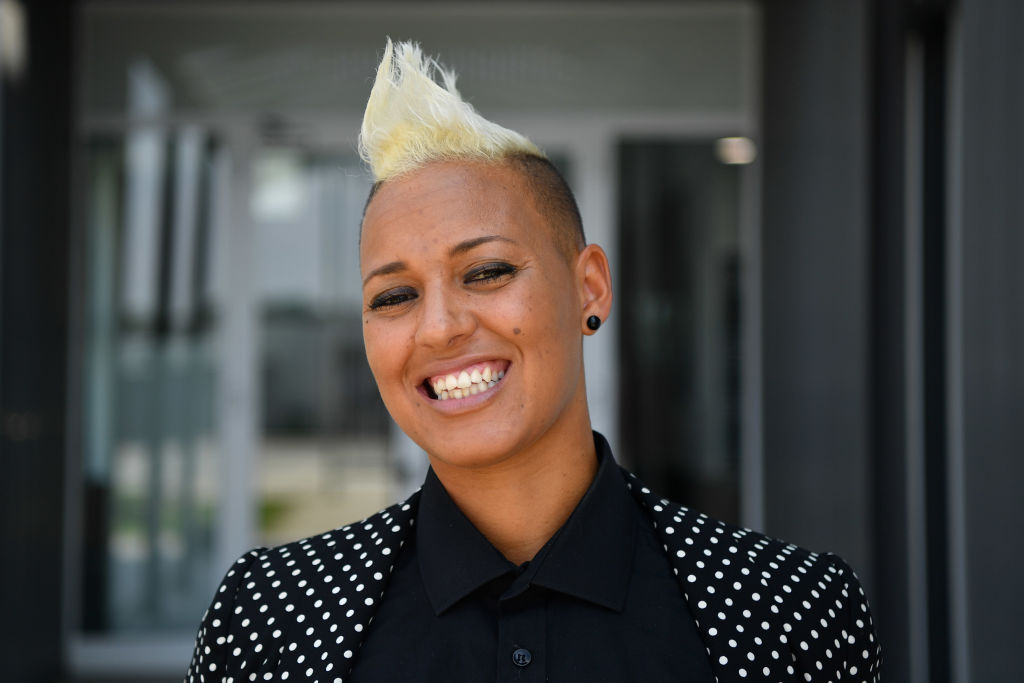 The world’s number one soccer agency is stepping up its involvement in women’s football.

ICM Stellar Sports, whose clients include some of the top names in the game, have hired England star Lianne Sanderson to advise on the recruitment of soccer clients as part of their women’s sports strategy.

Lianne, who won 50 caps for her country and played for a range of top clubs including Arsenal, Chelsea and Juventus, said she was excited at the prospect of being able to boost the women’s game.

Lianne said: “The chance to really make a difference to the woman’s game is a very exciting opportunity and one that I fully intend to make my own.

“Women’s football is finally getting the visibility and support it deserves and while we are a very long way off from matching the sort of deals you see in the Premier League things are moving slowly in the right direction.

“What women football players really need is protection. At the moment a lot of players are having to negotiate their own contracts, which puts them at a big disadvantage and often they can feel pressured to agreeing things.

“Agents do so much more for clients than negotiate transfers; it’s about mentoring, helping with mental health, taking up commercial opportunities, making sure they can concentrate about football and not have to worry about a million other things. Having proper representation will really start to challenge that inequality.”

Lianne added that one of her chief aims was to help women’s football continue its growth, following recent TV deals with Sky and the BBC.

“There’s a big gap in the resources of different clubs that needs to be addressed and one of my aims is to help players in the WSL2. There’s lots of great players who have to hold down full-time jobs on top of playing, it would be great if we could help that league become stronger.”

Football will be the initial focus of the division but plans are underway to move into other sports such as rugby and cricket.

ICM Stellar’ Head of Elite Women’s Sport, Laura Doyle, said: “There is a revolution going on in women’s sport that is pulling in fans, media and sponsors. Everything from investment in schools and the grassroots to the big broadcast deals and the success of the Women’s Super League and Champions League.

Laura, who in a 12-year agency career has worked with some of the biggest names in men’s soccer, added: “The future looks very bright indeed, not only for players now but for the countless young girls who are being inspired to take up sport and dream of becoming a professional player.”

ICM Stellar Sports co-executive Chairman Jonathan Barnett said: “ICM Stellar has always been ahead of the curve and the ethos of our organisation is all about embracing diversity and ensuring clients get the best levels of representation and reward. An elite athlete is an elite athlete in any sport and those represented by us will see the difference.”